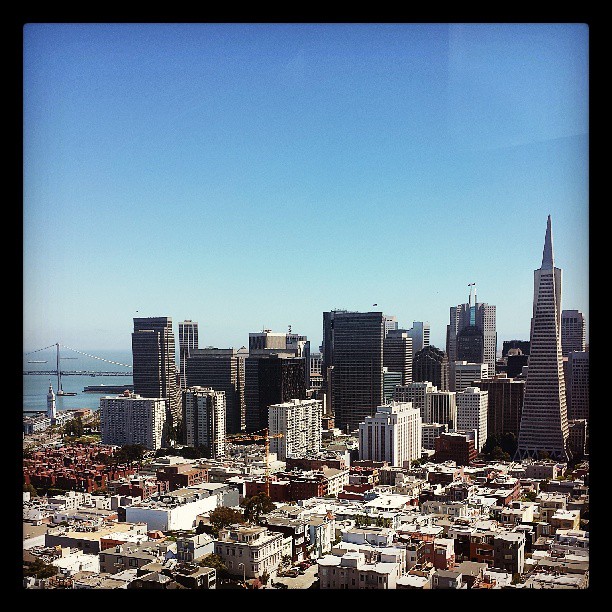 This year has been full of travel, new experiences, and achievements! Lately, as it’s has been coming to an end I’ve been reflecting on how it went. I’m really grateful for all the moments and opportunities that I’ve had this year!

I got to experience what it’s like to be a Londoner for 5 months as I studied abroad at University College London. I made lots of new friends and I also met high school friends I hadn’t seen in years. I also got a chance to travel to Belfast, Dublin, Bremen, Lahore, Dubai, Oxford, and Manchester. While I was abroad, I released my first software creation that was purely self motivated. It taught me a lot about organizing code, effectively utilizing APIs, and creating a reliable service that people might find useful.

After finishing my semester abroad, I moved to the Silicon Valley for the first time this summer and interned at Facebook. I got to be part of an amazing team and do a really interesting project. My manager gave me a lot of ownership on my project and provided the resources and help for me to successfully complete it. I also had a blast with dozens of other interns that I got to know really well. In total, we were over 700 interns this summer so there was always something going on every weekend! Later during the year, I considered my options and concluded that I would progress the most by working at Facebook! Therefore, I decided to sign my full time offer with Facebook and look forward to starting there in August 2014.

This summer, I also got to be a part of the Google Glass phenomenon as I acquired a pair and experimented with it. I also created an app for it during University Hacker Olympics and I hope to release it in the app store when one comes out for Google Glass.

As my summer in California came to an end, I drove across to Houston, TX and reunited with my friends at Rice. I truly began to appreciate the company of my peers after having spent 8 months away and realizing that soon I’ll be graduating and college life will be behind me. I took COMP 410, a CS senior design course deemed as one of the most challenging classes at Rice University. I learned so much through this class about software engineering and how one can devise a system for self-evaluation, identifying problems, and continuously improving. I got to experience what it’s like to be a software team lead and work with 10 other people to create and deliver a software project to a client – in our case Schlumberger.

This year, I also became the president of the Computer Science Club at Rice. It’s been great working with an amazing team of officers! Together, we’ve thrown a wide variety of events this semester including study breaks, algorithm challenges, and a resume review. We also kicked off the Bits & Bytes Mentorship program and Rice Apps. Currently, we’re working on HackRice 2014 and super excited to open it up to other university students and throw the biggest hackathon at Rice yet!

2013 has been nothing short of fantastic! While there’s so much already planned for 2014, what I’m really looking forward to is moving to San Francisco and starting fresh; a new place, new work, new friends… a new life!