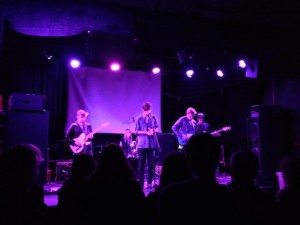 I’ve never immersed myself in a culture as deeply as I have in the past few days. It’s amazing how much you can learn about the history, tradition, and culture of a place simply by looking around and observing subtle details. You can gain a whole lot more by reading local literature which takes the places around you and gives them a rich and complex past with a set of characters you can relate to. This pretty much describes my past few days travelling through Ireland with my buddy Tim. His interest in visiting local book shops and picking up books written by the local authors piqued my curiosity and I decided to grab a few myself. The experience of reading books that are set in the place you are travelling is really amazing, you can imagine the details in the book far more vividly and find it far more interesting.